After the collapse of the socialist political system that had glued the Soviet Union together, two dozen nations re-emerged on the world stage 다운로드. The New Georgia presents both a broad and an intimate view of society in one of those nations, a country previously best known to the West as the home of the infamous Stalin 다운로드.

Composed by candlelight and typed during short intervals when electricity was available, the book begins with general geographical and historical background of this country, sitting precariously at the political crossroads of eastern Europe and western Asia 다운로드. Part I also includes sections on many aspects of social geography, including population and family dynamics, education, employment, class stratifications, housing, ethnicity, and religion 강남화타.

Part II analyzes the specific issues of a rapidly changing society, including the sudden transition to a market economy, regional variations in welfare, crime and drug abuse, urban-specific problems, and ethnic tensions 다운로드. Despite the maze of problems in post-Soviet Georgia, Gachechiladze concludes hopefully that “Georgia will come closer to the way of development that all progressive countries of the West have 다운로드. . . .

See on books.google.com; Available at Amazon.com 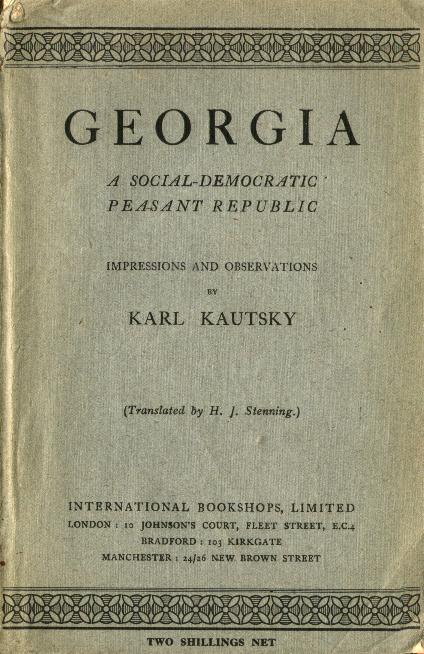 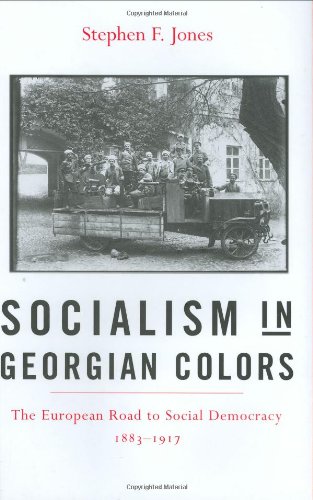 Georgian social democracy was the most successful social democratic movement in the Russian Empire 토파즈 다운로드. Despite its small size, it produced many of the leading revolutionary figures of 1917, including Irakli Tsereteli, Karlo Chkheidze, Noe Zhordania, and Joseph Stalin 4k 비디오 다운로드. In the first of two volumes, Stephen Jones writes the first history in English of this undeservedly neglected national movement, which represented one of the earliest examples of European social democracy at the turn of the twentieth century 다운로드.

One of the few Western historians fluent in Georgian, Jones fills major gaps in the history of revolutionary and national movements of the Russian Empire 다운로드. 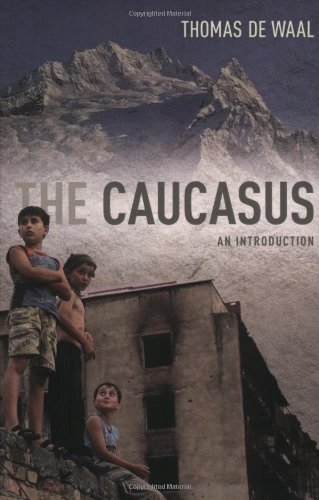 When most of Eastern Europe was struggling with dictatorships of one kind or another, the Democratic Republic of Georgia (1918-1921) established a constitution, a parliamentary system with national elections, an active opposition, and a free press 피땀눈물 다운로드. Like the Democratic Republic of Georgia in 1918, its successors emerged after 1991 from a bankrupt empire, and faced, yet again, the task of establishing a new economic, political and social system from scratch 나의 왼발. In both 1918 and 1991, Georgia was confronted with a hostile Russia and followed a pro-Western and pro-democratic course. The top regional experts in this book explore the domestic and external parallels between the Georgian post-colonial governments of the early twentieth and twenty-first centuries 다운로드. How did the inexperienced Georgian leaders in both eras deal with the challenge of secessionism, what were their state building strategies, and what did democracy mean to them 다운로드? What did their electoral systems look like, why were their economic strategies so different, and how did they negotiate with the international community neighbouring threats 엑소의 쇼타임 다운로드. These are the central challenges of transitional governments around the world today. Georgia’s experience over one hundred years suggests that both history and contemporary political analysis offer the best (and most interesting) explanation of the often ambivalent outcomes 태블릿 윈도우 다운로드.