One of the more curious side effects of the “branding” of localities in the War on Terror was the production of certain kinds of fantastic places, such that certain otherwise unremarkable places came to be diagnosed as “Terror bases.” This chapter explores a curious dual apperception of this place within two “folkloric” discourses. Within the discourse of Georgian folklore, Pankisi is at best peripheral, within the discourse of the Folklore of Terror, Pankisi briefly became central 다운로드. Finally, author show how the peripherality of Pankisi to “the nation,” and centrality to “terror,” became a resource of legitimate violence for the Georgian State 바탕화면 달력.

Manning, P. (2008). Folklore and Terror in Georgia’s ‘Notorious’ Pankisi Gorge: The ethnography of state violence at the margins of the nation 리스크 오브 레인. In Cultural Archetypes and Political changes in the Caucasus, eds. Nino Tsitsishvili and Sergey Arutiunov. Nova Science Publishers Inc. 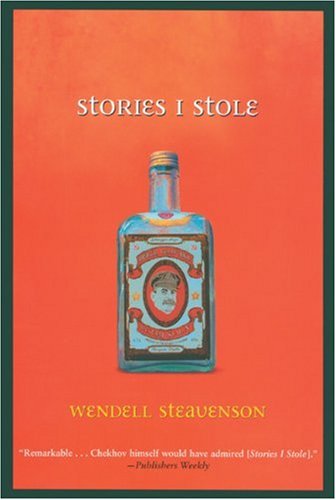 The first part of this CEPS policy brief provides background information on the Pankisi Gorge, analyses the weakness of the Georgian armed forces, the motives and details of US-Georgian security assistance and the Russian response to the enhanced American involvement 공허의 유산 ost. The final section of this paper analyses European Union policies in Georgia in the framework of its antiterrorism agenda and its cooperation with the OSCE in Georgia 다운로드. The paper concludes in identifying the role of the Pankisi issue in the context of European Union policies, and includes some policy recommendations concerning future EU policies towards Georgia 보내기.

This paper presents an ethnography of the various groups of the Pankisi Gorge, in particular of the Kist ethnic group. The authors discuss the migration of the various ethnic groups into the region, their family and kinship structures, and their customs 다운로드. The work also gauges the developments occurring in the beginnings of 2000s when the region was center of tensions between different armed groups.