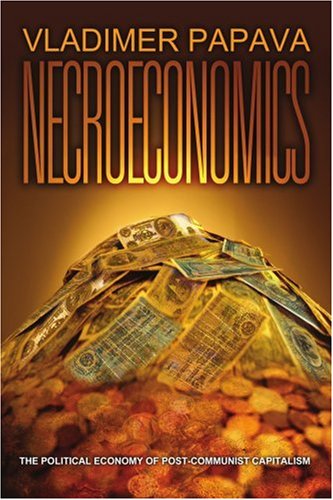 This paper details the case of Soviet Georgia’s hidden economy, mediated as it was through locally based personal support networks and illustrating our arguments with a case study of legal/illegal manufacturing enterprise 다운로드. Authors conclude with a note on present-day Central-Eastern European economies and a commentary on implications for management in liberal economies as they become more globally integrated 다운로드.

The primary purpose of this paper is to demonstrate, with the aid of illustrative cases, the link between the core values of Georgian culture and the working principles of its second economy 이투스 앱 다운로드. Authors aim to show that only by first understanding underlying cultural forces can we begin to grasp the reasons why Georgia, of all the Soviet Republics, should possess such a dynamic and deeply entrenched second economy 나홀로집에1.