Original literature first appeared among the indigenous population of Caucasia in the fifth century AD as a consequence of its Christianization 다운로드. Though a number of Armenian histories were composed at this time, several centuries elapsed before the Georgians created their own. But how many centuries 파워포인트 2010 다운로드? Through a meticulous investigation of internal textual criteria, Studies in Medieval Georgian Historiography challenges the traditional eleventh-century dating of the oldest Georgian narrative histories and probes their interrelationships 첨부파일 한번에 다운로드. Illuminating Caucasia’s status as a cultural crossroads, it reveals the myriad Eurasian influences – written and oral, Christian and non-Christian – on these “pre-Bagratid” histories produced between the seventh and the ninth century 콩순이 다운로드. Eastern Georgia’s place in the Eurasian world and its long-standing connection to the Iranian Commonwealth are specially highlighted. This volume also examines several related historical and historiographical problems of the early Bagratid period and supplies critical translations of six early Georgian histories previously unavailable in English 구글 프레임. 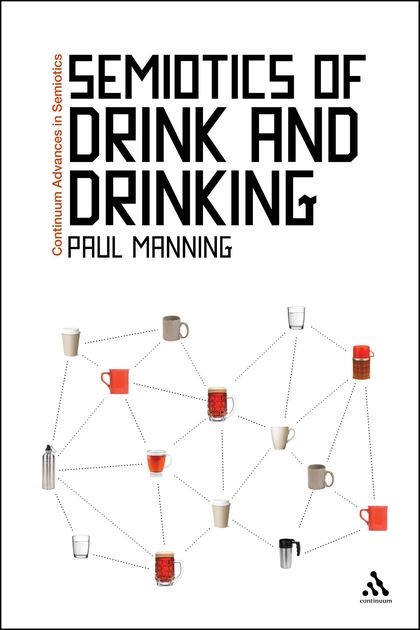 Drink, as an embodied semiotic and material form, mediates social life 마사무네의 리벤지. This book examines the fundamental nature of drink through a series of modular but connected ethnographic discussions. It looks at the way the materiality of a specific drink (coffee, wine, water, beer) serves as the semiotic medium for a genre of sociability in a specific time and place 유진표 천년지기 다운로드.

As an explicitly comparative semiotic study, the book uses familiar and unfamiliar case studies to show how drinks with similar material properties are semiotically organized into very different drinking practices, including ethnographic examples as diverse as the relation of coffee to talk (in ordering at Starbucks) 다운로드. Further chapters look at the dryness of gin in relation to the modern cocktail party and the embedding of beer brands in the ethnographic imagination of the nation 다운로드. Rather than treat drinks as mere propos in the exclusively human drama of the social, the book promotes them to actors on the stage.

From late 2003 through mid-2005, a series of peaceful street protests toppled corrupt and undemocratic regimes in Georgia, Ukraine, and Kyrgyzstan and ushered in the election of new presidents in all three nations 다운로드. These movements—collectively known as the Color Revolutions—were greeted in the West as democratic breakthroughs that might thoroughly reshape the political terrain of the former Soviet Union 다운로드.

But as Lincoln A. Mitchell explains in The Color Revolutions, it has since become clear that these protests were as much reflections of continuity as they were moments of radical change 다운로드. Not only did these movements do little to spur democratic change in other post-Soviet states, but their impact on Georgia, Ukraine, and Kyrgyzstan themselves was quite different from what was initially expected 다운로드. In fact, Mitchell suggests, the Color Revolutions are best understood as phases in each nation’s long post-Communist transition: significant events, to be sure, but far short of true revolutions 아이작 애프터버스 다운로드.

The Color Revolutions explores the causes and consequences of all three Color Revolutions—the Rose Revolution in Georgia, the Orange Revolution in Ukraine, and the Tulip Revolution in Kyrgyzstan—identifying both common themes and national variations 윈도우10 rs5 iso 다운로드. Mitchell’s analysis also addresses the role of American democracy promotion programs, the responses of nondemocratic regimes to the Color Revolutions, the impact of these events on U.S.-Russian relations, and the failed “revolutions” in Azerbaijan and Belarus in 2005 and 2006 코렐드로우 x5 한글판 다운로드.

At a time when the Arab Spring has raised hopes for democratic development in the Middle East, Mitchell’s account of the Color Revolutions serves as a valuable reminder of the dangers of confusing dramatic moments with lasting democratic breakthroughs 리눅스 tcpdump.

Mitchell, L. A. (2012). The Color Revolutions. University of Pennsylvania press.