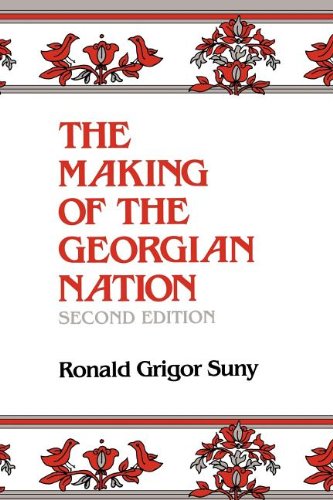 In many respects early Christian Caucasia constituted a single historical and socio-cultural unit. However, divergent responses to the imperial contest for Caucasia and the processes leading to the establishment of separate Armenian and K‘art‘velian ‘national’ churches ultimately led to a clear religious break, beginning in the early seventh century 다운로드.